Leave your details below and a NBL representative will contact you shortly.

Your enquiry has been received.
BUY NOW The tournament will also be the inaugural event to launch the brand-new world class MyStateBank Arena on Sunday November 14.

The best part is, all General Admission Tickets to Tasmania NBL Blitz Games are FREE! Secure your tickets from Nov 4 here >

All 10 NBL Teams will face off across 3 States for a fortnight of entertainment and hoops action.

The winner of the NBL Blitz will be awarded the Loggins-Bruton Cup, while the tournament MVP will win the Ray Borner Medal.

The Hungry Jack's NBL Pre-Season Blitz in Tasmania is supported by the Tasmanian Government. 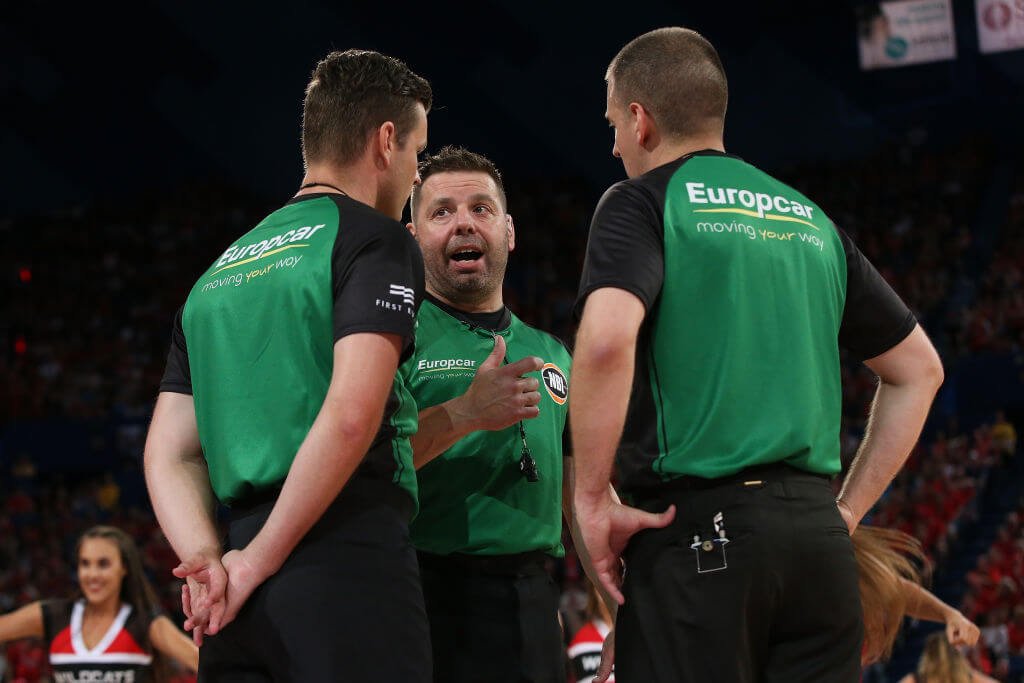 NBL Blitz games will be played for points*, which will be posted on the nblblitz.com.au website after games.

The Points system is as follows:

Note: If a game goes to overtime no further points are awarded in the overtime period other than the winning team receiving 3 points as above.

*The Friday 26th November double header games are Pre-Season Games but not official NBL Blitz Games, so these two games will not count for Blitz points.

Winner Of The NBL Blitz

The team with the most Points wins the tournament and the Loggins-Bruton Cup, and the most outstanding player wins the Ray Borner Medal.

Finally if teams have the same +/- winning percentage record then the team with the most points FOR will be declared the winner. The NBL Blitz Trophy will be presented to the winning team at the conclusion of the Tournament. 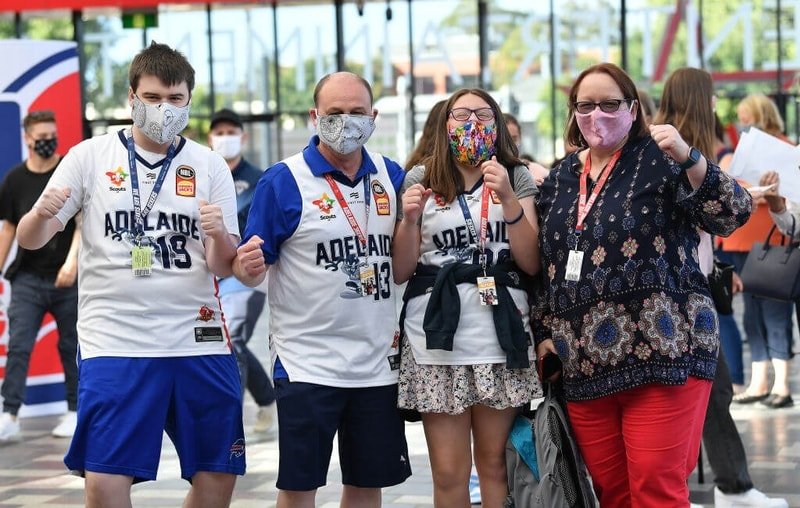 The NBL alongside MyStateBank Arena, Ulverstone Sports & leisure Centre and Elphin Sports Centre, are committed to delivering COVIDSafe game days. Our priority is the welfare, health and safety of all ticket holders, players, staff and game officials.

1. From the time you exit your car or transport

2. Throughout the venue while seated

3. While queuing to enter the venue and in food, beverage & merchandise queues

4. Masks can only be removed while consuming food & beverage, and put back on once finished 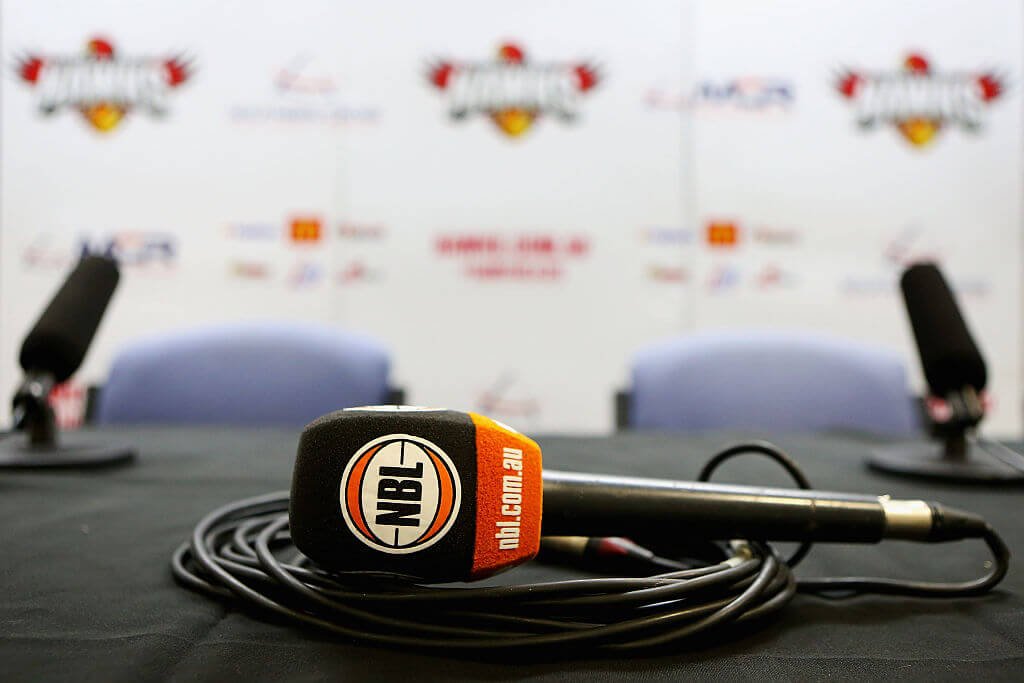 Can I park at MyStateBank Arena?

There is often high demand for accessible parking for events at MyState Bank Arena, so it’s best to check your parking options early, and allow yourself plenty of time to get to the event on the day.
Accessible parking is available in the main carpark near Entrance 1. There are limited number of car parks designated specifically for accessibility pass holder parking. These spaces are free, and they fill up quickly.

Can I get tickets on game day?

All tickets must be booked online via this website.

I’m having issues with my tickets, what do I do?

If you have ticketing issues at the game, please speak to a staff member or visit the Box Office window.

What time should I arrive?

The doors to MyStateBank Arena will open one hour before tip-off of the first game of the day.
We recommend all ticket holders arrive early to allow extra time for additional COVIDSafe protocols at the entrance to the Arena

Can I buy food & beverage at NBL Blitz games?

Can I bring my own food & drinks to NBL Blitz games?

If food is homemade and in small amounts, this is accepted.
You can bring a water bottle into the venue.
No BYO alcohol is permitted as the arena is a licensed venue.

Do I need to wear a mask?

NBL Blitz Arenas are Covid Safe environments, meaning masks must be worn at all times except for when consuming food & beverages in your seat. Please see the Covid-19 Safe section above on this page for more information.

Can I buy merchandise at The NBL Blitz?

You can buy NBL Merchandise from the online NBL Store.

Can I pay with cash?

The NBL expect all ticket holders to act in accordance with our family-friendly culture and abide by a Code of conduct at all times.
Anti-social behaviour, inclusive of excessive consumption of alcohol, racial taunts, violent behaviour, bad language or continued inappropriate behaviours/gestures will not be tolerated at any time during NBL Blitz games.
The NBL reserve the right to eject a ticket holder from the game.

Will the NBL Blitz games be COVIDSafe?

The NBL, alongside our Event Partners, are committed to delivering COVIDSafe game days.
Our priority is the welfare, health and safety of all ticket holders, players, staff and game officials.
To ensure our game days remain safe the NBL has developed specific COVIDSafe operating protocols.

Are the NBL Blitz games going to be broadcast?

Your subscription has been received.
Oops! Something went wrong while submitting the form.